Grammar Tips and Tricks to Keep Your Content Professional 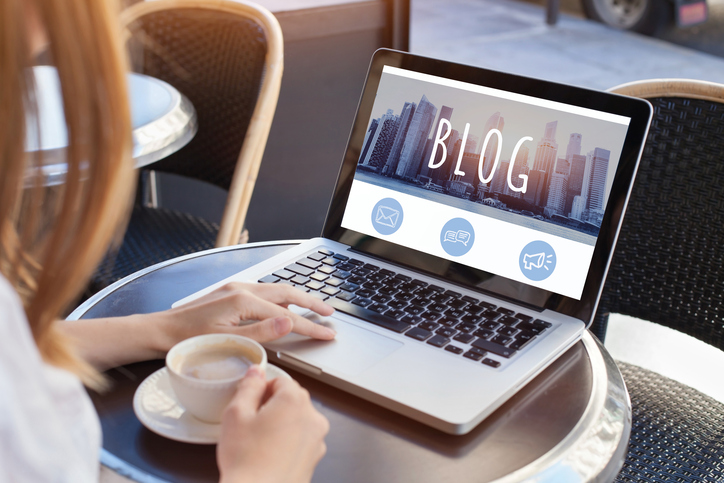 Grammar is hard. I get it. I have more than 20 years under my belt as a writer and editor and there are still certain habits I find myself falling into, still common errors that are very hard to avoid, and still some spelling errors I consistently make. But as hard as grammar is, it’s also very, very important. Remember, the content on your website is your chance to make a good impression on your clients, and even though you might not notice the mistakes, there are lots out there (like me) who will.

Writing for websites is different than writing for, say, an annual report or a magazine. But even though brevity, subheads, bullet points and keywords are important, that doesn’t preclude adhering to the basic rules of grammar. Here are my top four grammar tips and tricks for keeping your website content professional.

There’s no denying commas can be complicated. They are also often overused, and can even get in the way when writing for websites. Shorter is better on the web, and commas allow for sentences to drag on longer than they should.

Commas should only be used in the following situations:

Semicolons are rarely employed properly, in my opinion. In all reality, they are not necessary very often in writing, so if you find your content has a number of them it’s likely they are not being employed properly. In fact, they can often be avoided just by rewriting a sentence, which is something I do often.

There are only two right ways to use a semicolon. The first is to separate two complete clauses, for example, “The weather was very cold; thick ice had formed on all surfaces.” Note that each clause is complete, and each could have been written as two sentences. I would suggest using a period instead of a semicolon in this case.

The second use for a semicolon is for use in long lists that require additional punctuation. For example, “I am travelling to Vancouver, B.C.; Calgary, Alberta; Winnipeg, Manitoba; and Toronto, Ontario this month.”

When writing for websites I can’t think of many reasons a colon should be used, except when introducing the contents of a list. Other than that they are most commonly used after a complete sentence to introduce another sentence directly related to the first. For example, “I enjoy reading and writing: they are the basis of my career.”

4. Difference Between Lie and Lay

The difference between lie and lay is not immediately obvious sometimes. A person can “lie” down, but people “lay” things down. For example, “I would like to lay this heavy object down, please,” versus, “I am going to lie down soon.”

5. They’re, There and Their

This is such a pet peeve of mine, and it’s the kind of mistake that can really devalue any sort of content. To me, this mistake is very obvious, and just screams a lack of attention to detail. Here are the differences:

One or Two Spaces After a Period

As a bonus, although this isn’t a grammar issue, per se, one thing I notice a lot when I am editing content is the leftover habit of putting two spaces after periods. A lot of us learned this while in school (usually in typing class) and it’s a routine that has stuck.

At one time it was a good idea to put two spaces after a period because some typewriter fonts needed the breath provided for readability. Every letter used the same amount of space, and the blank space provided by hitting the space bar was narrow in comparison. But given the word processing power available to everyone these days, where fonts are proportional, two spaces are no longer needed.

Website content development is not something that should be done off the side of anyone’s desk, however we do understand that not every small business can afford a dedicated marketing and communications person. That’s where we at Emphasize Design come in. We offer all of the website design services you need to get yourself noticed, known and respected online.

Michelle is a professional writer, editor and online content expert with the mandate of making the stuff on your site’s pages informative and interesting to read. Blogging and consistent content development are imperative for good SEO, and Michelle is capable of creating just about anything out of words.

How to Get Better at Meeting the Dreaded Deadline
November 15, 2019

Common Blogging Mistakes That Will Lose Your Readers Fast
July 23, 2019

Website Photography Tips to Help Your Site Look Amazing
May 3, 2019