How Not to Do Social Media for Your Business 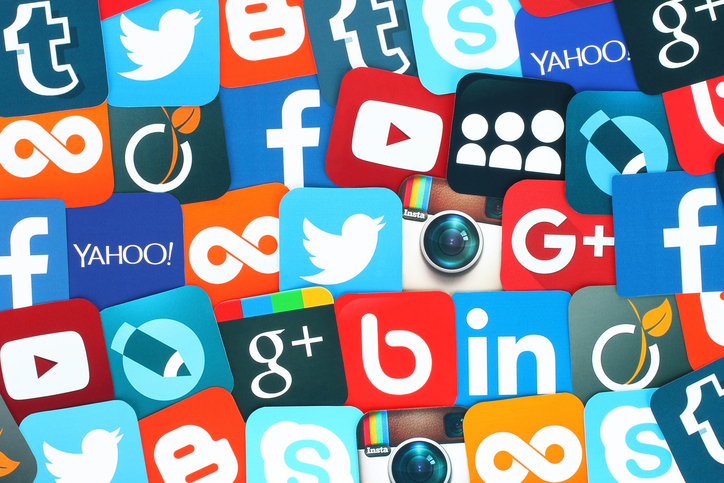 Social media is an amazing business tool that can help create a community of like-minded folks who can provide advice and support to each other. As I run the social media channels for our clients who request the service, I get to share the news and updates coming from both the business and overarching industry that may be of interest to consumers, and I also observe the interesting conversations that arise each day to see what may be useful to pass along to our client so they can fill a gap in information or a service.

It is a tricky beast, though, social media for business. There is such a thing as over-engaging. You can also not engage enough. You can easily be too cavalier, or else too staid and robotic. It is hard to strike the right balance, which is why “social media professional” is one of the fastest-growing career paths. If you do it right, social media can positively build your business’s brand reputation as well as your Google SEO results (which is always a good thing). Do it wrong, and watch out for a maelstrom of backlash that can not only harm your business’s reputation, but also its bottom line.

Thankfully, we can always learn from each other, and there are plenty of people out there making bad mistakes on social media that teach us exactly what NOT to do. Let’s go through some of the more embarrassing business social media for business  fails and see what they tell us.

This example illustrates the importance of having a real person watch over your social media, and the pitfalls of auto replies. They may simplify things, but they can also make it look like you just don’t really care about your audience … and worse, think you’re smarter than them.

What this example points to is that no copy is better than bad copy, so ensure to edit, edit, and edit your social media posts.

Although not necessarily about social media, the lesson here is to never, ever forget that what you write in an email or share on a social media platform can be easily screenshot and shared. Quite often, the best kind of communication is in person.

Emphasize Design Can Handle Your Social for You

Social media for business is tricky, which is why we recommend a trained professional handle it. One of the services we offer with our website designs and builds is social media marketing and management. We use social media to help, not hinder, and take pride in making you look good on all platforms.

Warm Up Customers for Better Lead Generation
May 16, 2019